May 27, 2019
Youtube's algorithm is made to keep you watching. This means that the feed will offer you content that agrees with your views but after a while that doesn't work as well so eventually the videos will become increasingly controversial. Content made by white supremacists, 9/11 deniers or flat earth advocates will make it's way into your feed because these videos get a tremendous amount of traffic and YouTube will hedge its bets that you will tune into some of these as well.

The social media world creates little enclaves where our own beliefs can be reinforced but also you can be motivated by those of others, no matter how far fetched, and hence they are propagated for your amusement or possible discipleship. Discernment then becomes the name of the game.

Yes, there is plenty of fodder for the susceptible and, with this wild west mentality of content that runs the gamut from credible to ludicrous, the possibility to catch new converts is always possible. 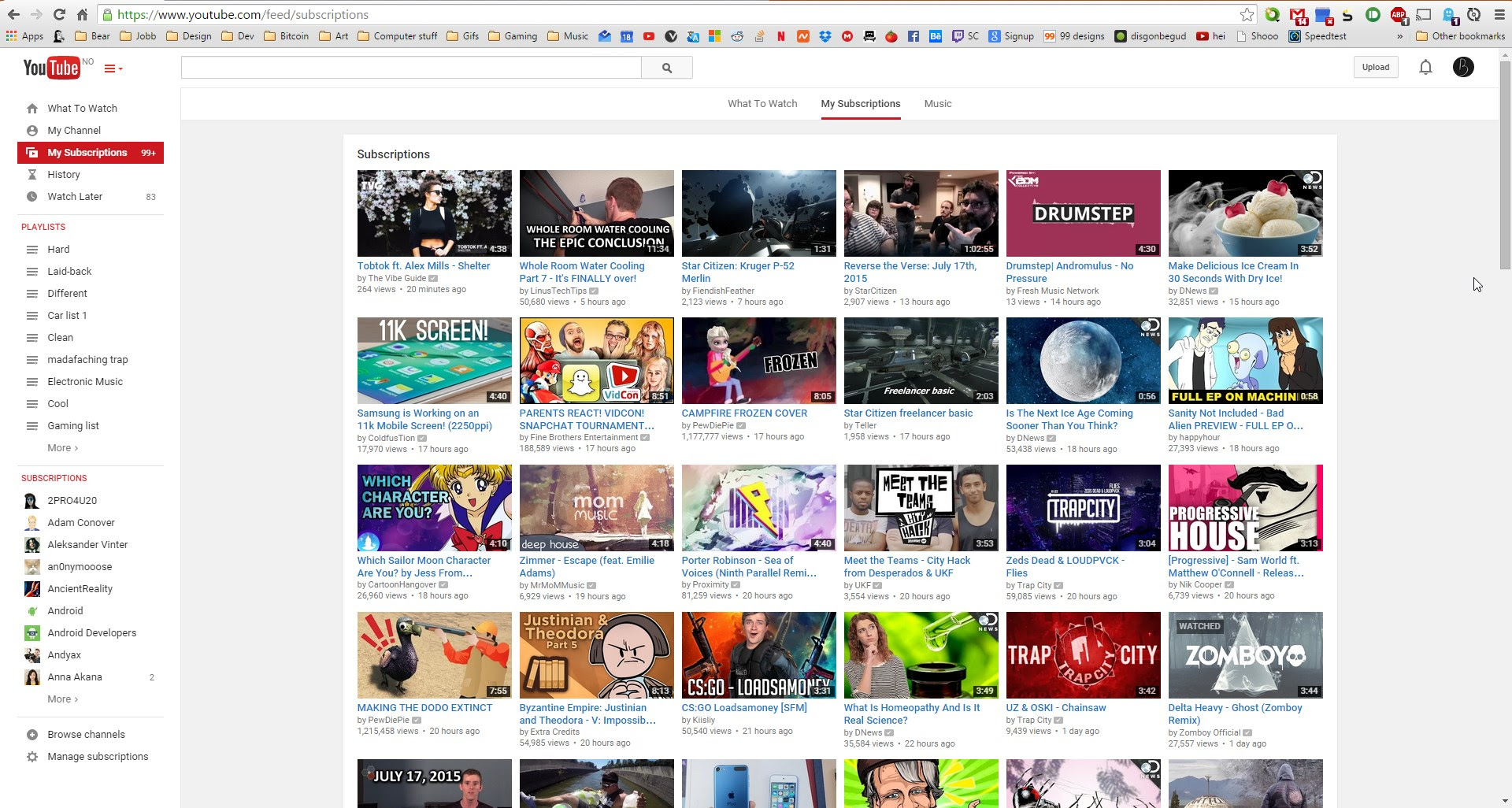