May 07, 2019
For a long time it seemed that some trans women were being bamboozled into thinking that the presence of cross gender arousal meant they suffered from AGP. The shell game was simple: imply that the presence of the arousal is an indicator of this so called infirmity and watch the suckers fall in line.

Many didn't understand the distinction and indeed Anne Lawrence's website contains a number of testimonials from trans women who were ostensibly admitting to being driven by a fetish. The ones more likely to think that were older transwomen who had suffered all their lives from guilt.

The reality is that no one can explain where cross gender arousal originates but we can surmise that it stems from a transwoman's attempt to express an innate female sexuality while still in a male vessel. This is highly confusing for most of us until we are able to come to terms with it.

Millenial transwomen and those younger have managed to escape the appeal of Blanchard's pseudoscience in part because of their increased level of information growing up as well as their sexual liberation which made them not identify so readily with being perverted beings. Indeed most YouTube videos from those 35 and younger show a high level of self confidence and drive which I find highly reassuring for the future.

Also, the fact that poor old Blanchard has been relegated to spreading his manure on Twitter and has a decidedly low number of advocates among the clinical and research community, speaks volumes to me. 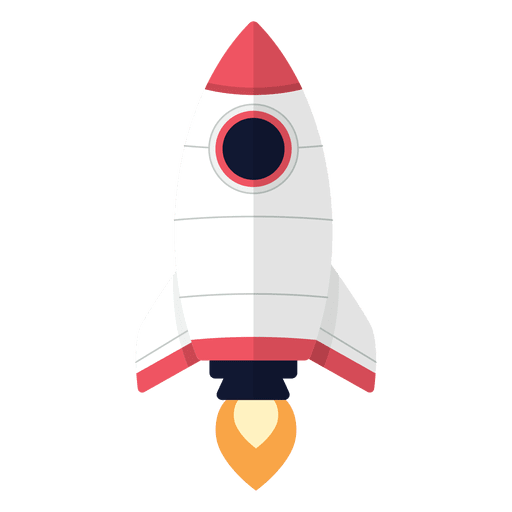