May 17, 2019
More people than ever are living alone. With the rise of female economic independence, the breakdown of half of marriages and the connectedness we now have through the internet, this is allowing for more flexible solutions for individuals to form human bonds.

In Canada the number of adults who are single are now in the majority and even in the United States that number is about 50/50. This brings options and upholds the idea that we don't necessarily need to pair up to be happy and certainly not just for the economics women felt they were subjugated to. Yes, today we can look for human connection which can come from a variety of sources.

In our brave new world the concept of till death do us part even in desperately unhappy relationships is no longer the baseline norm and people are perhaps holding out for more fulfilling ways to find community if one cannot get it through a conventional coupling. Those who later in life now realize what they crave in a more soulful and deep connection with another human, would rather be alone than just find companionship for it's own sake which might speak to our increasing polyvalence and maturity as a society. Some of us have perhaps realized that living alone need not be synonymous with being lonely.

As my maternal grandmother used to say:

I think she was right. 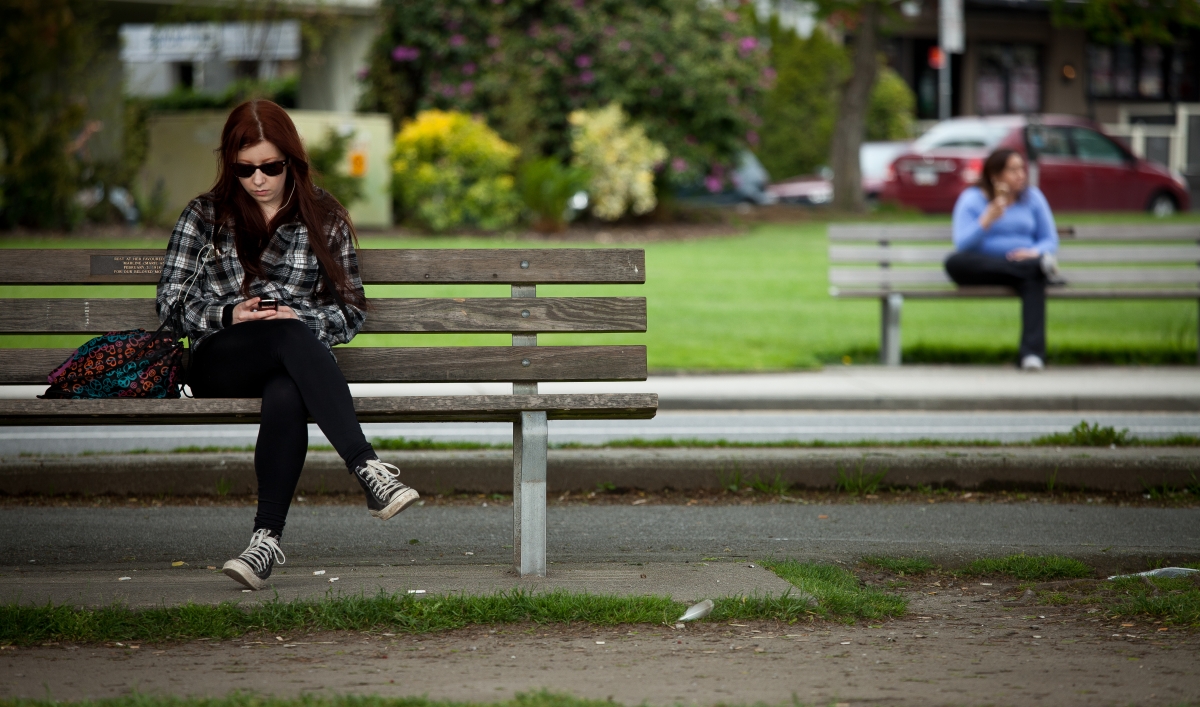