May 25, 2019
Why is the issue of transgender identity for some correlated with morality? I have asked myself this question many times.

When I had not yet accepted myself, I did make this association because my ideas on gender were not based on reality but more on the mores of the church I belonged to. The idea that an identity could not be trifled with and sexuality which diverged from the norm was a choice formed part of my accepted dogma. This type of thinking didn’t last very long, and I began to question the concept of choice and how first homosexuality and then transgender identities fit into the map of human reality.

Christian churches are all based on rigid dictates which are centered around the family structure. Rightly or wrongly this focus made anomalies of human nature character flaws to be corrected rather than normal statistical divergences from a majority baseline. In the distant past for example, a leper would have been accused of being unclean and deserved their fate rather than suffering from a disease they had no control over acquiring.

Hence the idea of a trans “movement” or an “orthodoxy” appeals to those for whom the reality of diverging from adapted dogma is better digested as a choice than as forming part of the statistics of being human. In other words, if you fall prey to something like this you can somehow be healed. This is of course ludicrous, but it appeals to a great number of orthodox people who aren’t themselves gay or trans and cannot fathom such a thing being possible. If they are wrong, then it puts doubt into their rigid ideas which then seed uncertainty into other parts of their belief system.

To liberate yourself from this thinking you need to escape the grip that religion has on your psyche and accept the being spiritual and good has nothing to do with these realities. The connection being made is a false one and passes judgement on people who do not deserve it. 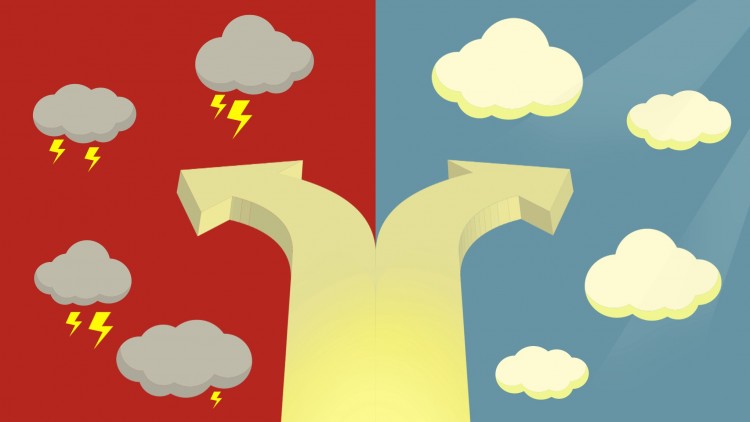