out of the closet

"When I opened the orange door leading into The Cloud Room and our first Curiosity Club dinner, I also opened a door that led out of a closet — a closet I didn’t even realize I was in.

I thought I was done with closets. Five years ago, I came out to the world as transsexual. I medically and socially transitioned from male-to-female, with the goal of blending into society as just another woman, a path referred to in the trans community as living in “stealth” mode. Thanks to hormones and surgery, I “passed” as female; no one I met was aware that I was trans unless I told them, and I identified not as “transgender” but simply as female.

I felt very fortunate; not many people get such a fresh start in life. I was eager to experience life as a woman, ready to have new adventures and meet new people as Jenny. And then I heard about Curiosity Club. I was intrigued. Who doesn’t love eating good food with interesting people while discussing surprising topics?

However, I wasn’t going to get a seat at the dinner table by identifying as a middle-aged white woman. Curiosity Club was looking for people from groups whose voices were under-represented in the mainstream media. In order to join Curiosity Club, I would have to identify as a transgender woman. And this brought me to a personal crossroads. I was stuck on the idea that self-identifying as trans was a step backwards.

But one day I had an insight: I realized that by living in “stealth” mode I had stepped out of my original closet and into a different one. By editing and censoring my past when I interacted with others, I had closed off 60 years of personal history, stories that represented a wealth of experiences, as well as a large part of what made me, me. I realized that what I feared most about being labeled transgender was being stereotyped, was being “othered.” But, I told myself, unless people actually meet someone “ordinary” like me, who just happens to be transgender, the media-generated stereotypes are all they’ll have.

I decided to confront my fear. I decided to join Curiosity Club and come as my authentic self, a transgender woman. That evening of the first dinner, it felt surprisingly liberating to be known as transgender.

Curiosity Club was a safe place that allowed me for the first time in my life to fully step forward in a social context and just be me. Just Jenny. No anxiety over “passing.” No need to compartmentalize and self-censor: For instance, I could tell a story about what happened when I was a boy!

I was stuck on the idea that self-identifying as trans was a step backwards. I had feared that people would stereotype me, but instead it was my very individuality, especially my personal history, that allowed others to move beyond any stereotypes they might have had. And I, in turn, got to enjoy the company of interesting individuals from groups unfamiliar to me and learn many surprising things from them.

Transitioning changes so much in life; I am still catching up to myself. Curiosity Club has helped me feel comfortable with myself as an individual whose identity has many facets, including being trans. I have stopped worrying about whether I am perceived as female and think of myself just as “Jenny.” I wonder if perhaps this is how cis-people feel all the time?" 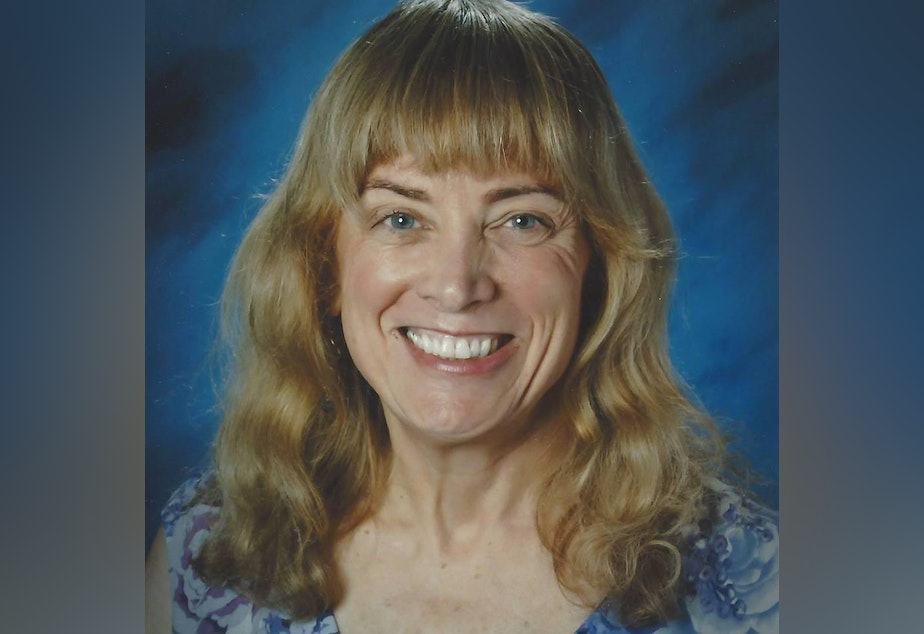