- July 10, 2019
It is important to know your enemy which are, in no definitive order, TERFS, so called “conservative” Christians, pseudoscience coming from agenda motivated researchers, and generally transphobic right-wing bigots.

The reality is that because it is so well spread across age, race, creed, occupation and social class it is obvious that the trans condition is not an organized system meant to usurp society. If that were the case, we would see more deliberate and organized patterns instead of the tiny pockets of activism we are witnessing. Like gays and lesbians what we are is not a choice and the scientists who study us support this statement without hesitation. That doesn’t however prevent false beliefs from spreading among the self-interested pockets of society who prefer we just go away or at least remain deeply marginalized.

Gender dysphoria is a well-documented reality that has been extensively researched for about 120 years. At first labelled a medical illness or disorder it has been renamed to more appropriately describe the estrangement that a trans person feels from their birth sex. Trans people have always existed but before that there was no serious study of the subject until the initial work of Magnus Hirschfeld in Germany beginning around 1900.

The environment of today has made it easier for us to come out of hiding which has also prompted calls of “social movement” or “trend” bordering on contagion by right wingers who haven’t even scratched the surface of the topic and aren’t interested in doing so. TERFS, for their part, have used the argument that men pretending to be women are trying to take their rightful place in society while forgetting that such a backward and painful step is not something for the faint of heart. They would rather wallow in their illusions that transwomen, no matter how small a percent of society, are a movement meant to upset the TERF brand of radical feminism.

The thing about all this resistance is that it cannot prevail for the simple reason that it is not reality based and, as people get to know more trans people, the factions trying to spread false information will ultimately lose the fight.

A 28 year old Sarah McBride is about to run for Senate in her state and if successful it would make her the first ever transgender US senator. That is the kind of event which could signal that the Jim Crow era of trans people could be on its way to being be over. 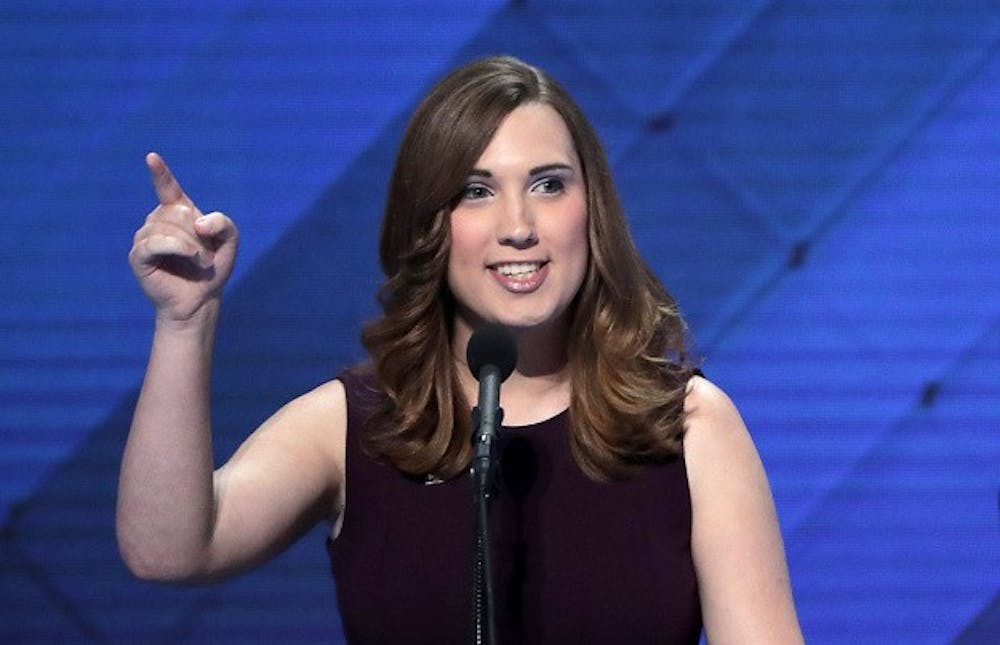