I am not sure if I ever feared being entirely on my own, but for a very long time that idea would have seemed so foreign. First, I was the eldest of six feeling, by my early thirties, a strong responsibility to a dying parent, then I was a spouse and shortly after a parent to two young children. The dominos fell in succession until the great unraveling tore everything apart.

Today I have become accustomed to solitude, but I don’t say it is superior. It simply is what it is.

But it does afford one that freedom to move about both unhindered and unjudged. There is no person to give excuses or apologies to which for years would have seemed to me a surreal concept. It has allowed me to reflect on who I am and what I need which would not have happened while in the company of another who would perhaps understandably want some say in that process.

Life is deeply strange and magical at the same time and sometimes there is just no sense in it. It plays with your emotions and your sense of balance because it throws surprises at you when you least expect it to. It forces us to react and bend in ways we had not anticipated. 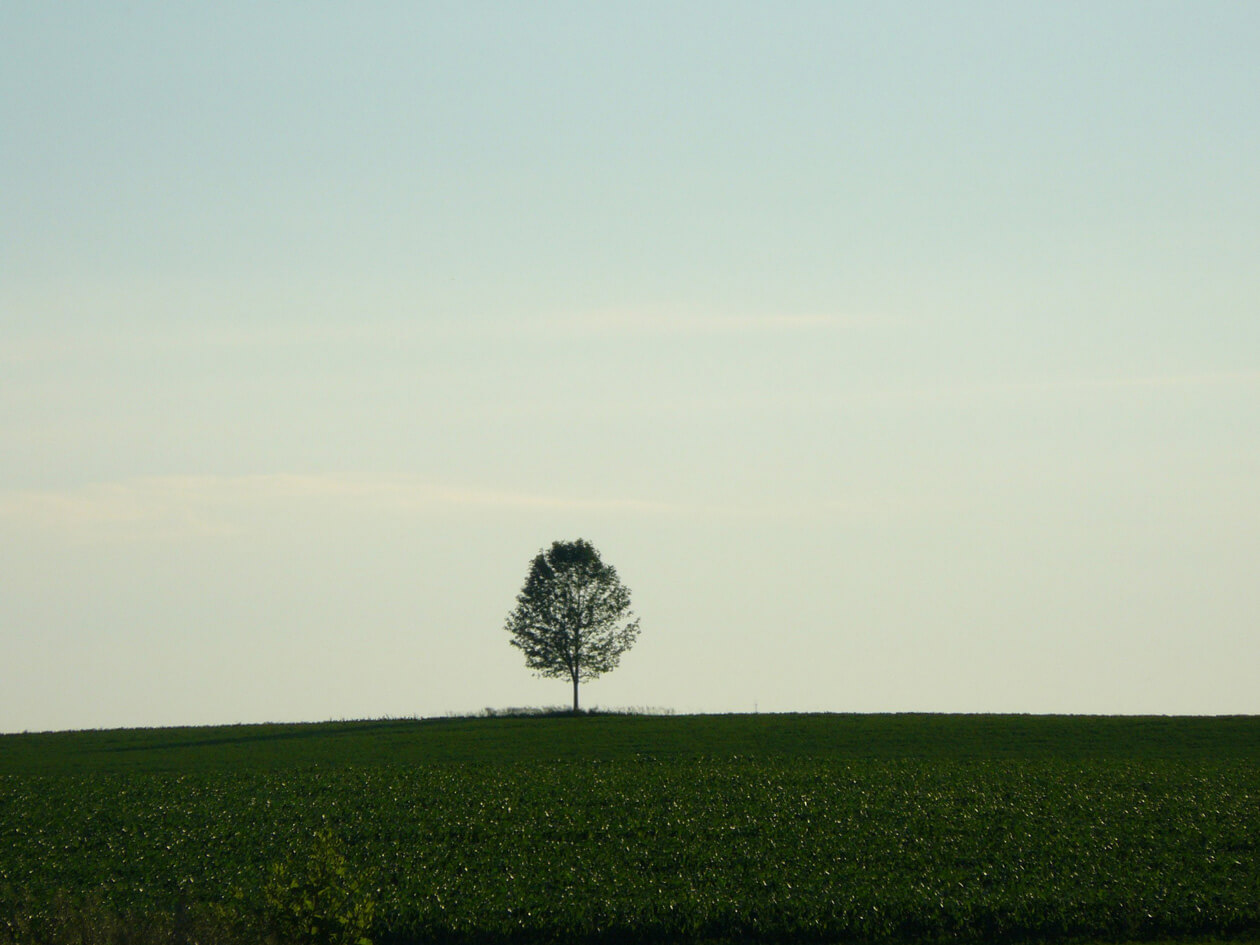