"to the moon Alice"

- July 31, 2019
When Buzz Aldrin and Neil Armstrong were training for their historic moon mission in a remote area of the United States which somewhat resembled the lunar terrain, there is a story that they met an older native American there. He asked what they were doing and when he was told he fell silent for a few moments.

He then told the astronauts that his people believed that there were sacred spirits that lived on the moon and he wanted these men to pass on a message to them. He gave them a phrase to memorize in his native language which they did.

When Aldrin and Armstrong repeated the phrase back at the base to another who understood the language this man laughed histerically and, when he eventually calmed down, he told the astronauts what the man had told them to say: 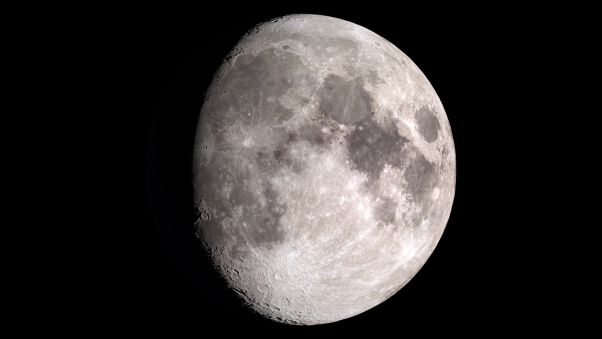