- August 07, 2019
Blaire White is a very problematic character. A TERF who is also a transwoman is a bit of an oxymoron and with her “everyone else is invalid except me” attitude she becomes a bit of a cartoon character. A rational philosopher like Contrapoints she is not, and she could certainly make a nice tag team buddy to the likes of a Steven Crowder.

Blaire seems to be trapped in that old classic transsexual argumentation of decades past where everyone who didn’t fit a certain stereotype was invalidated as a fraud. In that sense she reminds me a little of “Cloudy” or Anne Lawrence whose insistence on hammering away at selling Blanchardian pseudoscience at the expense of their own identities seems oddly counterintuitive.

Characters like Ms. White lose credibility with me not only because their attempts to look like a genetically modified Barbie undermines their derision of other trans people, but also because they have trapped themselves into a corner with no rational argumentation for their viewpoint.

But then isn’t that what the YouTube format is for? There is always someone there willing to listen. 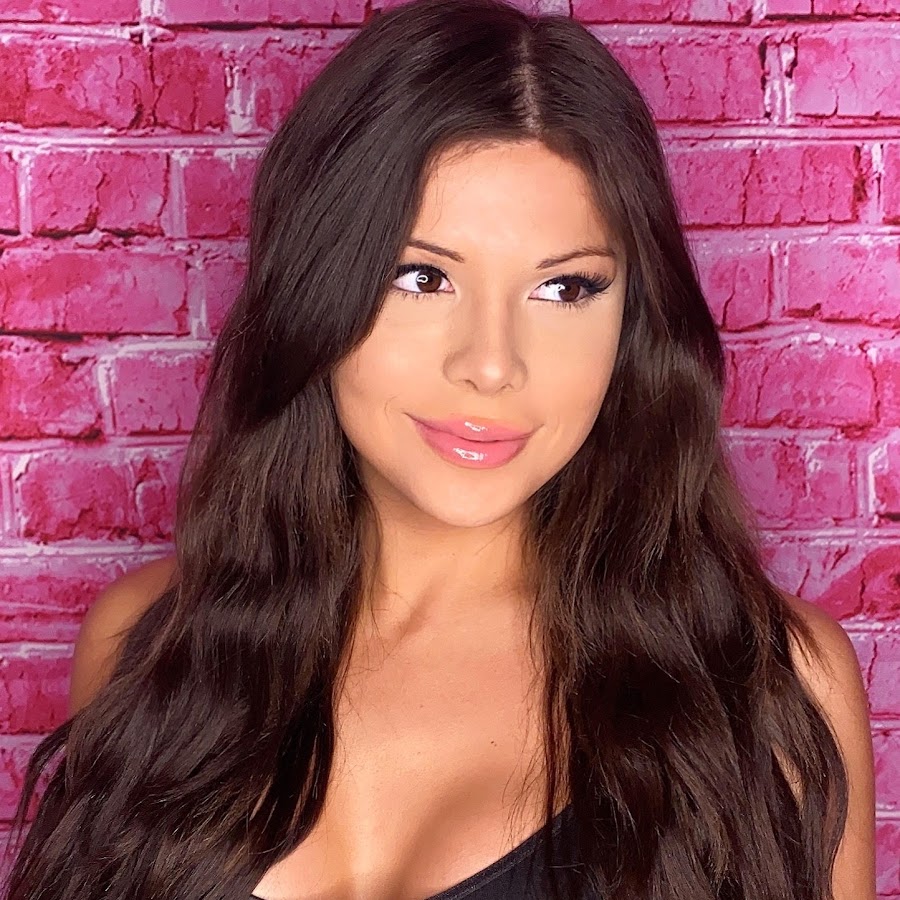