The power of greed

- August 06, 2019
When Cortes encountered the Aztecs of Mexico he was able to subjugate them with about 500 men. The Spaniards were equipped with greater firepower and were easily able to take control but not through brute force. Rather they went to the emperor Montezuma, killed his bodyguards and then let him govern the Aztecs through telling him exactly what to do. This way they could control the population by having them think that things were almost back to normal.

Many of Montezuma's dissenters helped Cortes and thought that he would not enslave or kill the population but of course that is not what happened. Many reinforcements came from Spain and within 10 years of Cortes's arrival 90% of the native population had been wiped out.

Interestingly, Cortes's expedition had not been funded by the king of Spain but rather by capitalist interests within the country.

The power of greed. 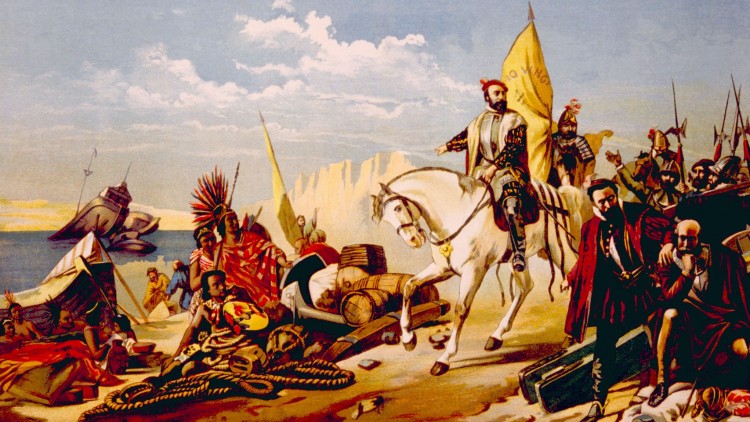