The lesser of two evils

As Jeff Bezos blasted off into space on the backs of minimum wage factory floor workers who sometimes need to urinate into plastic bottles, one could not help but note the injustice. Already a well-established oligarchy, the United States has slipped further into socio-economic chaos and even moral decay. The pandemic, having wreaked havoc on the half of the country living on the edge of poverty, only made the billionaires richer as their dreams of acting on their whims blinded them even more to the state of their own nation.

FDR, who rescued the country after the economic collapse of the 1930’s would be seen today as a radical communist which serves as a barometer for the paranoia that has instilled itself in the national consciousness. As the country edges closer towards social and economic unrest the policies which got them to the precipice continue unchecked and for-profit health care and industries which barely pay taxes continue to be the norm as Rome slowly burns.

Red state white rural voters are being distracted by wedge issues as the oligarchs loot the country and make it their own making voting Democrat or Republican a choice between the lesser of two evils. 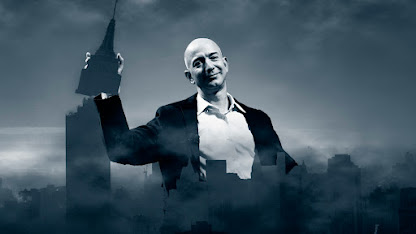