Whataboutism is the latest tool employed by the right to deflect from inconvenient truths. So while capital police officers were testifying before the January 6th commission, the right’s spin machine was busy looking for targets. Blame Nancy Pelosi (not a fan by the way), Antifa, Black Lives Matter or, even better, just pretend that the rioters were the equivalent of friendly and respectful tourists. That kind of bold-faced mendacity would have been ridiculed twenty years ago except that the echo chamber of the internet and cable news has cured people of shame. The living proof was that having a reality show moron as president being seen as the second coming by the GOP revealed a deep disconnect in some which cannot be bridged using reason.

Of course, we know what to expect from reprehensible serial liars like Laura Ingraham and perennially confused-looking Tucker Carlson on FOX but what is more disturbing is that members of congress, some of whom actively conspired and spawned the insurrection, are now doing summersaults on live television without the slightest hint of embarrassment.

That’s what it has come to.

The seeds have now been sown for the next federal election to be a contentious and dangerous battleground where more violence is almost assured and where state legislators will do everything in their power to get their desired result no matter what the actual outcome was. 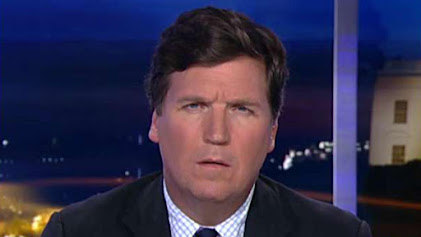