Transphobia need not be overt and can be as subtle as saying "I let people live in peace but that doesn't mean I agree with their lifestyle" which is the kind of passive condemnation used against gays and lesbians for years.

My point here is that it is not for people to judge something they don't understand or relate to. For me it is on par with weighing in on any difference no one asked your opinion on and the kind of statement predicated on the idea that being LGBT is a choice people make. It also passes well in circles where people don't want to be seen as overtly toxic.

One of the oft-repeated critiques of this blog is the propensity of people to practice willful ignorance where instead of educating themselves on a subject, they will pontificate based on opinion. It is small wonder then that subject matter experts have never been less popular. 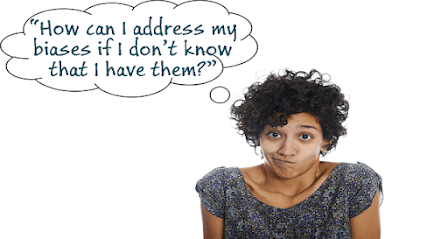