Larry Elder who was running against Gavin Newsome in the California recall preemptively called voter fraud even before the election had occurred. This under normal circumstances would be comically ludicrous except these are far from being normal times. The truth as optional scenario need not perturb politicians because we have now reached the era where personal truth supersedes anything else. If you believe that voter fraud has happened (or will), then that is good enough. But this is just one example of many.

It would have been hard to envision that unprecedented access to information of our era would have produced such a perversion of reality until one remembers what lack of education and the internet echo chamber have done to our world.

Human intelligence has not increased and arguably has decreased through disinterest in intellectual pursuits which has yielded a mass anti-science movement among people who basically know nothing about most issues. As I marvel on an almost daily basis at the massive ignorance being displayed, I am left reflecting on whether there is any way to repair the damage done.

Were he alive today, my father would be dismayed at what he saw. As a well-read and highly educated individual he would be hard pressed to understand why the general public feasts so gratuitously on a combination of arrogance and ignorance. 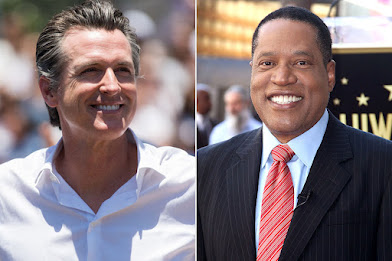