When you are certain that the other side is ruining your country they are seen as the enemy. There is no redeeming quality that they can possess and you must do everything in your power to stop them.

Right now the big lie is being tested in state legislatures where partisans are doing their best to ask for more audits which seed doubt into the quality and veracity of the American election process. This questioning will make sure that no election in the future is seen in the same light. The United States was always a divided nation going back to before the civil war but this one seems more profound and touches on more issues than just emancipation of slaves.

Coupled with the ease of getting your news from your preferred source, the ability to convince the deeply partisan that there is chicanery afoot has never been easier or more deadly for a democratic process already so deeply damaged by the reality that it has always been rigged in favor of the powerful. 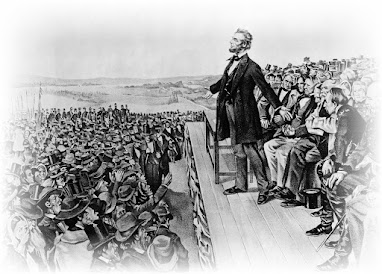