In order for trans people to have greater rights the rest of the world must also. This means all minorities must take their rightful place in the pantheon of equality and women must especially gain a higher place in all societies. There is no reason to discriminate against anyone based on race, gender or creed and by eliminating all bias it raises all boats to the same level.

We can look at the example of women who are challenged by the existence of transwomen. But that concern would not exist had many not experienced things which made them resent men which in turn affected their view of trans people. Their viewpoint may not be educated but there is no denying that they have been affected by a world which discriminated against them at some point. We are colored by our past and then sometimes make harsh judgements based on it.

We won't get to a perfect world but raising the bar on equality could help eliminate so much of the suffering experienced by so many. 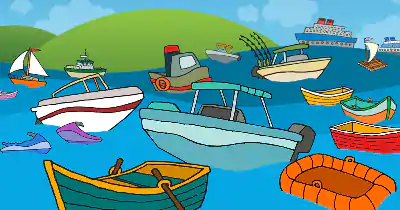