The deeply regressive government of Greg Abbott in Texas has a list of 850 book titles that they don’t want present in school libraries and I will give you three guesses as to what the subjects might be about.

The books are mostly dealing with subject matter that they say might make their students feel uncomfortable and many deal with anti-racism, sex education and abortion. Titles like “V for Vendetta” which deal with the formation of fascist governments are on the list; a delicious twist of irony which is perhaps lost on these knuckle draggers.

Fascism has always existed, and America isn’t immune to it. What remains to be seen is how long the country will continue to elect politicians who dangerously flirt with it. 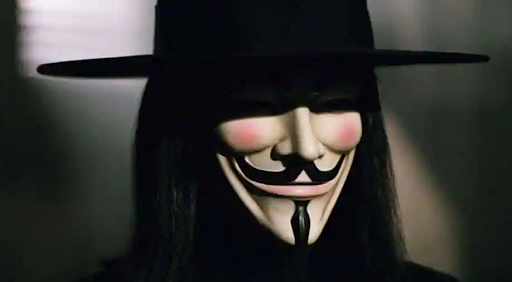