To many Americans, left wing extremism is represented by the likes of Bernie Sanders or Alexandria-Ocasio Cortez; two left of center politicians who much of the rest of the world (including my own country) would view as plain vanilla social democrats. This is how far right the country has gone and how the ideological fringe in the GOP has made villains of ideas that used to be commonplace in the country.

Extremist thinking encouraged by privatization through free market capitalism gone astray has corrupted a nation where fully half of its population is now considered among the working poor. The loss of jobs to poorer countries through misguided neoliberal policies has only made things worse and the Republican party is left to distract its poor and uneducated base with issues that have little to do with bettering their economic livelihood.

In truth, I don’t hold out much hope that the American experiment will survive more than a few more election cycles and as both parties become entrenched in battles over manufactured culture issues, you will begin to see the masses increasingly participate in social unrest. For you can only fool people and yourself for so long. 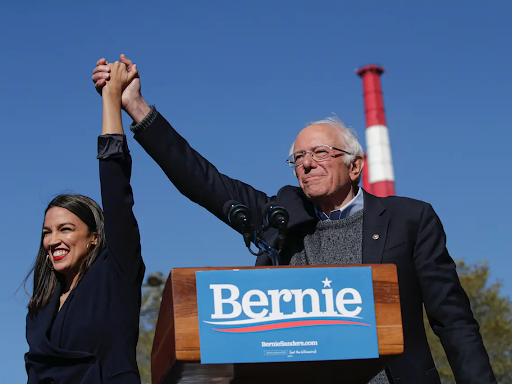