Just think about the startling hypocrisy. Congress and the Senate have no issue approving a yearly military budget of over $700 Billion and yet are wringing their hands over $1.75 trillion over 10 years for programs that will help people improve their lives. It is one of the reasons the United States is in serious trouble and why it will collapse from the inside as historically most empires do.

There is a kind of mass hypnosis that has taken hold where even a program like social security would never pass both houses today. The evil of any kind of social program has been the oft repeated mantra of the right and is now taken as orthodoxy by even people who are themselves living on the margins of society and don’t even realize it. By the standards of today, a president like FDR would be a wild communist (let that sink in for a moment).

I often despair at the state of humanity when things like this happen because so many are not aware they are being duped. Repeating something often enough works and there will always be massive amounts of people willing to listen on a scale that dwarfs the Jonestown massacre.

Yes, stupid is alive and well. 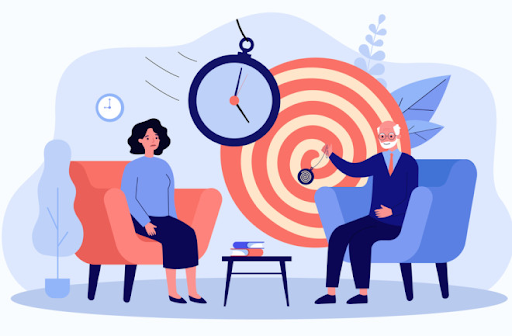