Kyle Rittenhouse was already the darling of the American right-wing fringe, and he is more so today after the verdict. Members of congress were writing caustic twitter messages lauding the outcome and encouraging Americans to arm themselves for protection.

This is how bad things are.

If Rittenhouse has been a visible minority there would have been no trial because that teen would have been arrested on the spot for being a minor carrying an AR-15 rifle to a protest. Instead, Rittenhouse was afforded a large defense fund and featured on intolerable Tucker Carlson’s expose on why the country is going to hell in a handbasket thanks the political left.

America is far from healthy, and the culture wars played up to disguise an economic situation that keeps worsening for the shrinking middle class are going to set off an explosion. There is rage everywhere and the reason that this young man is so celebrated is that he has become, for some, a symbol of that rage. 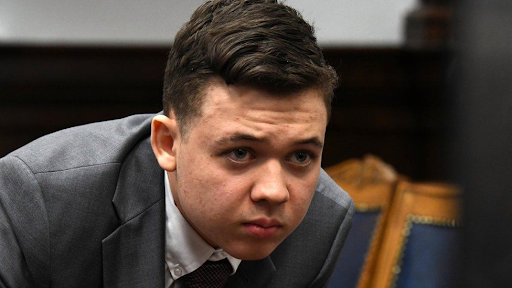