That ship may have sailed

With a plunging approval record of 41% Joe Biden has a problem. The democratic party policies is what the population likes but they are watered down by a donor class who doesn’t (the build back better and infrastructure bills the latest examples). Meanwhile middle America seems to like the false cultural war that the GOP cooks up which allows them to keep gerrymandering and suppressing minority votes. The right has no policies other than to manufacture outrage and keep milking an oligarchy that feeds them.

It is the perfect dysfunctional situation which, if it continues, will be the nation’s ruin.

The only possible thing that could save things now would be to get money out of politics but I’m afraid that ship has sailed and those politicians who are beholden to their corporate owners would have an impossible hill to climb.

The single question that remains in my mind is how many elections cycles left before the collapse. 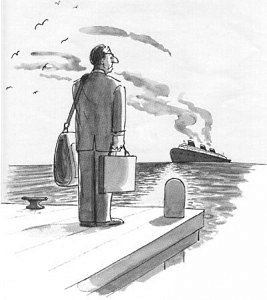