I am deliberately slowing down my driving but not because my faculties are failing me. It is instead part of a formulated plan to calm everything about my life down and is making me notice even more the frantic and schizophrenic behaviour of other drivers no doubt additionally brought to a boiling point frenzy by the pandemic.

In general I find people are less balanced today than when I was younger and that phenomenon is probably tied to numerous factors. One could argue that the speed at which we live and the breakdown of family structures are main culprits along with a steadily declining economic certainty. That variability has seen drug use as well as visits to psychologists markedly increase (getting help is always good thing).
The point is that our societies are fracturing and we will need to rebuild a new set of structures to replace the old nuclear model which served us for the longest time. That process will be long and arduous and hopefully ultimately fulfilling and, if we do it right, everyone should benefit equally from it. 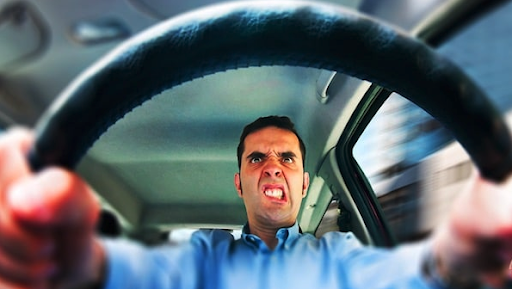