Omicron is upon us and even if the initial findings seem to point to less severe symptoms, it won’t help if the transmissibility is as high as numbers currently show. The hospitals will still be overrun particularly with those who are still unvaccinated (don’t get me started). This pandemic is becoming endemic, and we are going to have to get used to it especially when even rich nations (who currently hoard unused doses) still need to sweet talk people into saving their own lives. Thus we know we are still in for a bumpy ride.

In North America, states or provinces with high rates of vaccination won’t be able to isolate themselves forever so until we get a handle on this issue globally there won’t be a return to what we used to call normal any time soon. The only hope I see is that we vaccinate as much of the world as possible with the aim of curbing more caustic variants from forming. The longer we give this virus the chance to mutate the worse things will be.

This issue has challenged the world order in a way that we had not expected but maybe should have. The new "ignorance is bliss" misinformation network that social media has created has only worsened what could have been a better outcome because the human greed element would have been the same regardless of the era. 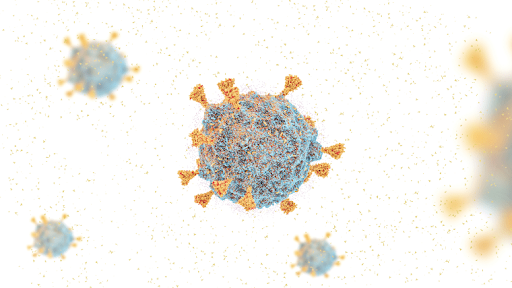