I've realized why AGP worked well for some older transsexuals. If you were born in the early to mid 20th century, the idea that you needed to transition would be a hard pill to swallow given your upbringing. Then along comes a theory that says you can't help it because you are mentally ill. Now at first glance, this appears counterintuitive except it gives you a kind of out of your guilt and shame.

Today we understand very well that transsexualism is not a mental illness but if you weren't quite ready to accept it, this flawed theory gave you a type of hall pass. 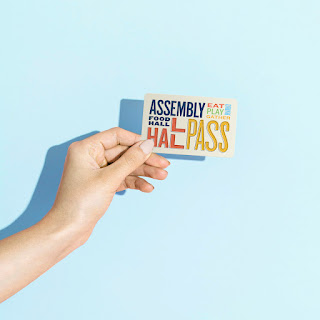