JK Rowling is becoming persona non grata after her comments regarding trans people. Quidditch leagues are changing the name of the sport to distance themselves and now a secondary school specializing in performing arts has removed the Harry Potter author as a house name. The school said the move came because of "comments and viewpoints surrounding trans people". The Boswells School in Chelmsford had originally honored Rowling following her creation of Harry Potter for one of its in-school groups.

This is not that surprising although for Rowling it probably was as she may have expected more support for her rhetoric. Instead, it’s been mostly right wingers, a tone-deaf comedian and selected TERFS lining up to defend her. Not that long ago, the acting alumni of the Harry Potter movies, most notably Daniel Radcliffe, were quick to distance themselves from Rowling statements which could not hide their disdain even if they pretended otherwise. This ostracizing shows that most reasonable people (especially young ones) will not put up with discrimination that is unmerited and based on a level of ignorance which will only make life more dangerous for trans people than it already is.

Rowling seems to not understand trans people at all and assumes they have no comprehension of basic biology or how they should fit into society. Giving her a bully platform only gives more weight to an unruly mob always hungry for a new ally to help them discredit which is why this distancing is so important.

Let the right wingers call it cancel culture if they like. 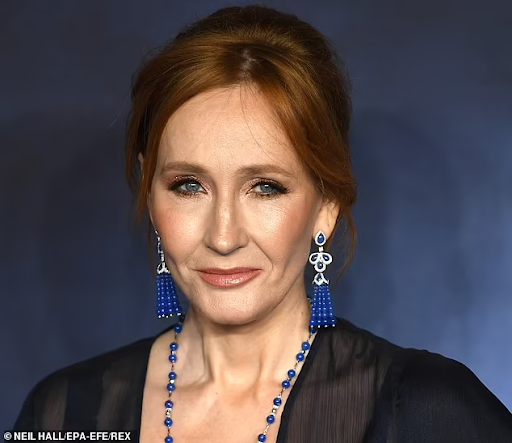