I found this entry on Jack Molay's Crossdreamer portal (dated January 2022) where some of the very same interesting questions which I ponder were being discussed (for example I don't believe that expression and identity are necessarily synonymous) :

"Over at CDL Carah Maise asks whether it makes sense to include people who have a different gender expression (as opposed to gender identity) in the transgender family.

I've been around the trans world for what is becoming a very long time. I've seen things evolve and change. I’m seeing, a growing call for gender nonconformity and expression (whether for crossdressing, drag, fashion, etc) to move from just being under the trans umbrella but a call to be considered the same thing as transgender, regardless of actual gender identity/dysphoria. Beyond what we have classically seeing requiring at least an identity of not cis. Much of this comes from a very sincere place and is motivated by good. However something about this makes me feel just a little uncomfortable, probably that I've been accused and denied a trans identity by cis people.

This intro leads to a lot of interesting questions: 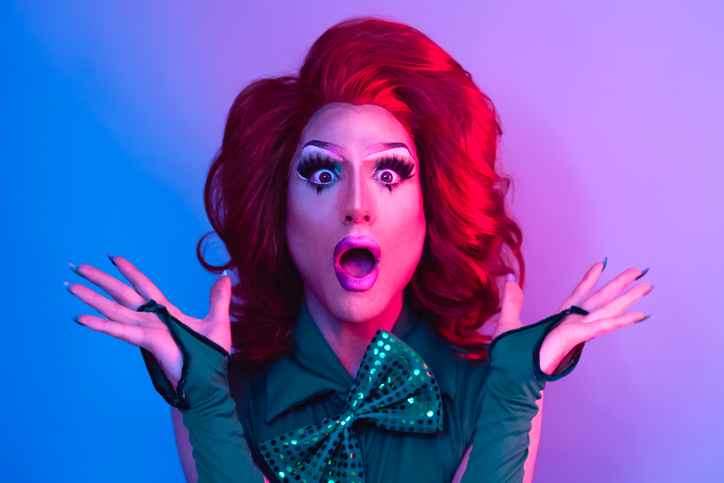