If the January 6th committee hearings are not effective then it is a death knell for American democracy. Never mind polarization of the country which is more exaggerated through the machinations of the two parties, this is about a coup attempt that almost succeeded undertaken with help by the singularly most corrupt president the country has ever had. But it wasn't just Trump because the man is pure imbecil, it was the inner workings of a cabal that plotted and smelled a chance to seize the moment. It was about people like Clarence Thomas' wife who saw no conflict or issue with her actions.

If democracy means something then this should be a forensic examination on why it almost stopped working and not about posturing for midterm elections. Much of the GOP has been caught on tape stating things which run contrary to what they are now saying about the insurrection and if justice matters there needs to be a reckoning lest the next attempt succeeds. 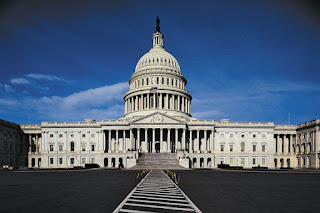