Next on the hit list for this Supreme Court was of course environmental protections and the undermining the EPA's ability to have one central policy governing the entire country. By leaving it up to the individual states you guarantee that red leaning ones who don't believe in science can keep those coal fired plants running in perpetuity.

Next on the hit list will be sodomy laws (still on the books in many states like Texas) and the re criminalization of homosexuality and if you think I'm exaggerating keep a close eye on what this court does in the near future. Their ire for trans people will also be included in new and more restrictive laws. Clarence Thomas who is an extremist nut of the highest order and is married to a seditious wife, won't rest until the country is a shadow of its formal self. Even the founding fathers, hypocritical as they were in the treatment of slaves and women like property, at least understood that mixing religion and government was a dangerous cocktail they had fought England to be able to escape from.

The likes of Lauren Boebert and Marjorie Taylor Greene as elected members of congress would have horrified them. Not only because they are complete morons but because they openly misquote the country's own constitution; apparently reading isn't among their strong suits. 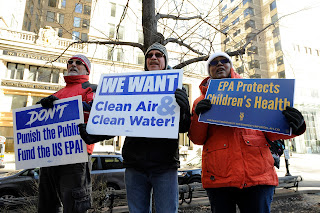