Why the Societal Rejection?

This one is unfortunately easy to answer. Transgender people threaten models which are supposed to be immovable. According to most organized religions, God created man and woman and nothing in between which might be a nice idea except that it doesn't fit the biological reality of permutations and anomalies we observe every single day in nature. While intersex people are one such obvious example of the possible randomness inherent in any process, transgender people are less believed due to the meagher amount of hard science we currently possess about the human brain.

Hence, the door is left wide open for detractors of all shapes and sizes. The obvious statement that no one wants to be different and suffer does not play well among these true believers of dogmas which cannot allow for our existence for fear other of their dictates fall into question. Here human ignorance and stupidity once again supercede reality.

Besides the religious objections, there are also those factions who see us as deliberately usurping the role of genetic women in society which is clearly absurd. There is no agenda for world domination but instead an earnest attempt to lead lives which honour one's true identity. Not surprisingly, all this has meant a difficult uphill struggle which continues to this day and where every hard-earned victory is met with virulent resistance by those who would refuse us even the most basic of dignities. The world is unfortunately replete with vile idiots who, due to their own massive insecurities, have nothing better to do than meddle into how other people lead their lives.

Thanks to more education, today's trans kids should have better childhoods than we did and their lives kicked off with more options than we ever had. If you happen to be born trans, your life will involve going against the current from the outset and these kids need all the help they can get most particularly if they come from deeply religious households where there will be no accommodating anything not aligning with a dogma which often has little to do with God's love for all creation.

Remember that it is not we who need repairing, it is society. 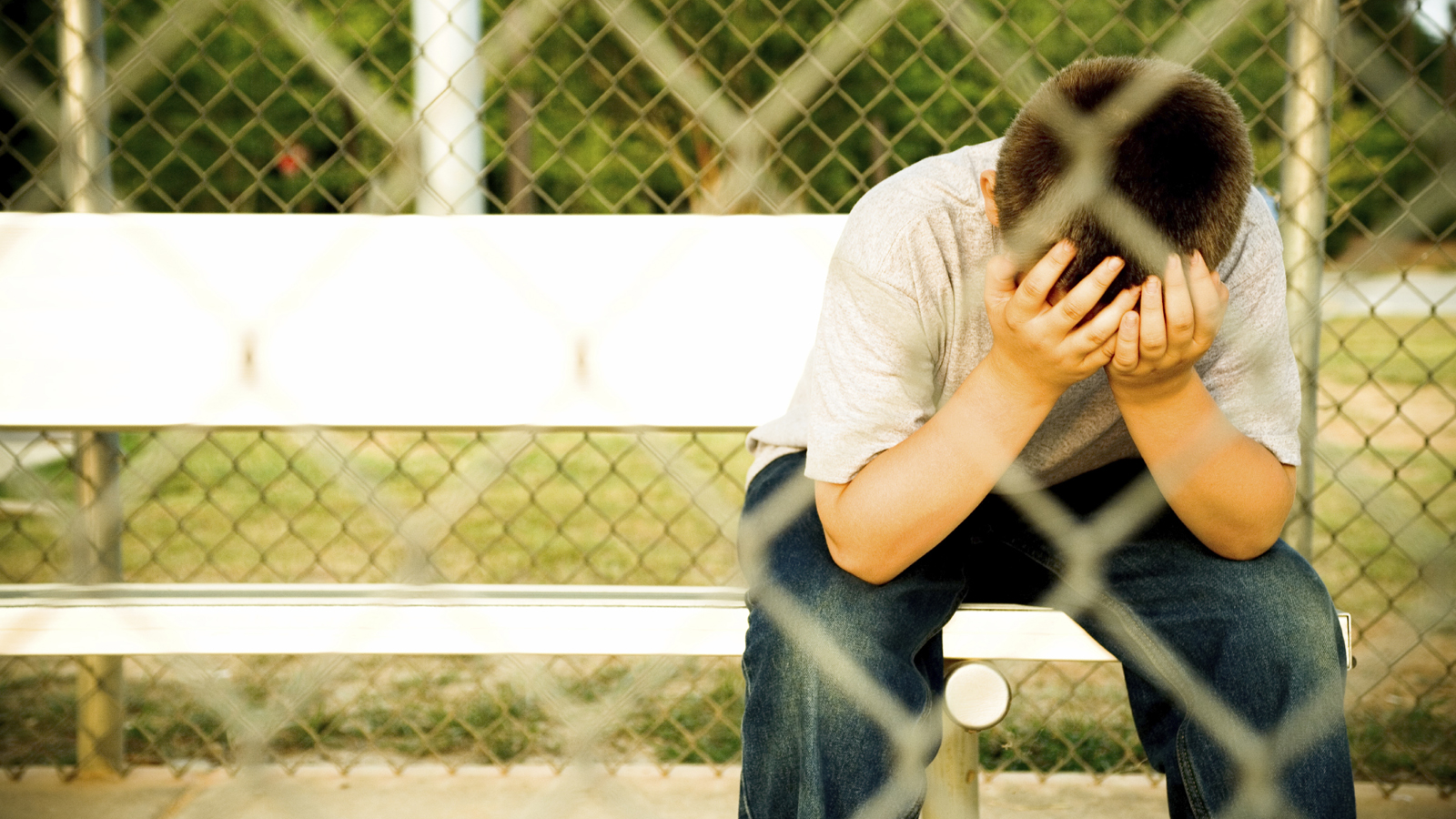